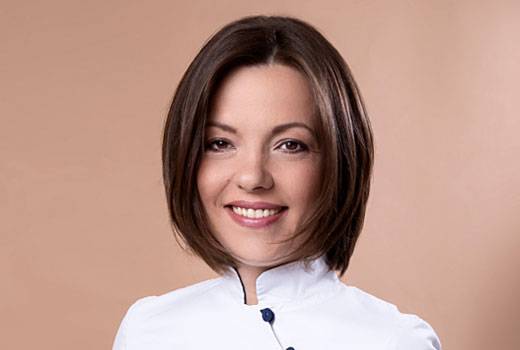 “Don't delay seeing your dentist! Granulomas or periodontitis can exist without any symptoms, and jeopardize your overall health!”

Born in Zagreb on 30 June 1978, she finished the Upper Town Gymnasium secondary school in Zagreb in 1996 before graduating from the Faculty of Dental Medicine, University of Zagreb in 2004.

During her studies, she became interested in the field of periodontology, and since the start of her career, she has closely followed new trends in the treatment of this disease, and attended numerous foreign seminars and conferences. In 2015, she enrolled in the Perio Master Class in Slovenia, in the field of modern periodontology, which includes some of the greatest world experts in this field of dental medicine.