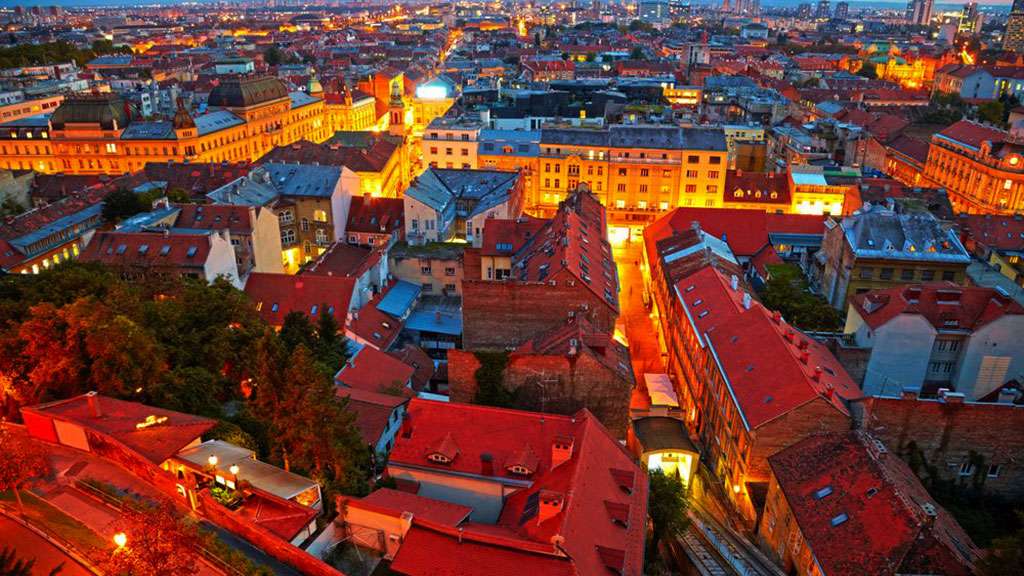 As the historic core of present day Zagreb, the Upper Town still occupies an important place not only on the city’s tourism map, but also as the seat of the Croatian Parliament and the Croatian Government, located at its very centre, alongside the Church of St. Mark.

Strossmayer promenade extends along the southern edge of the Upper Town and in June it hosts Zagreb’s longest street festival. The promenade is dominated by Lotrščak tower that houses the Grič Cannon that is fired every day at exactly noon to mark midday. The Lotrščak Tower, together with the Stone Gate and Popov Tower, are considered to be the best preserved urban structures of the defence system erected during the 13th century